From Deck, to Screened-In Porch, to Sunroom 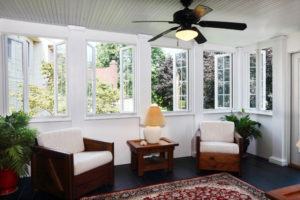 This is a multi-part project.

The second phase of the project came several years later.

For the first phase

For the second phase 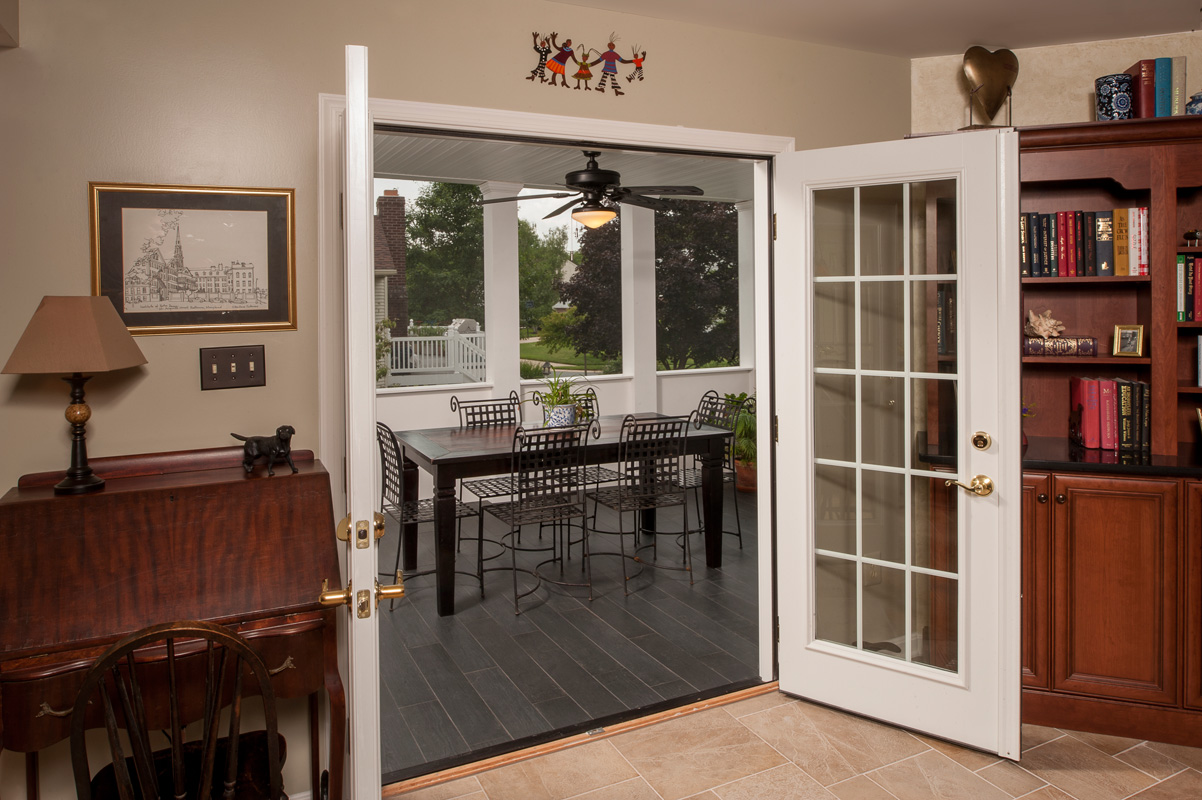 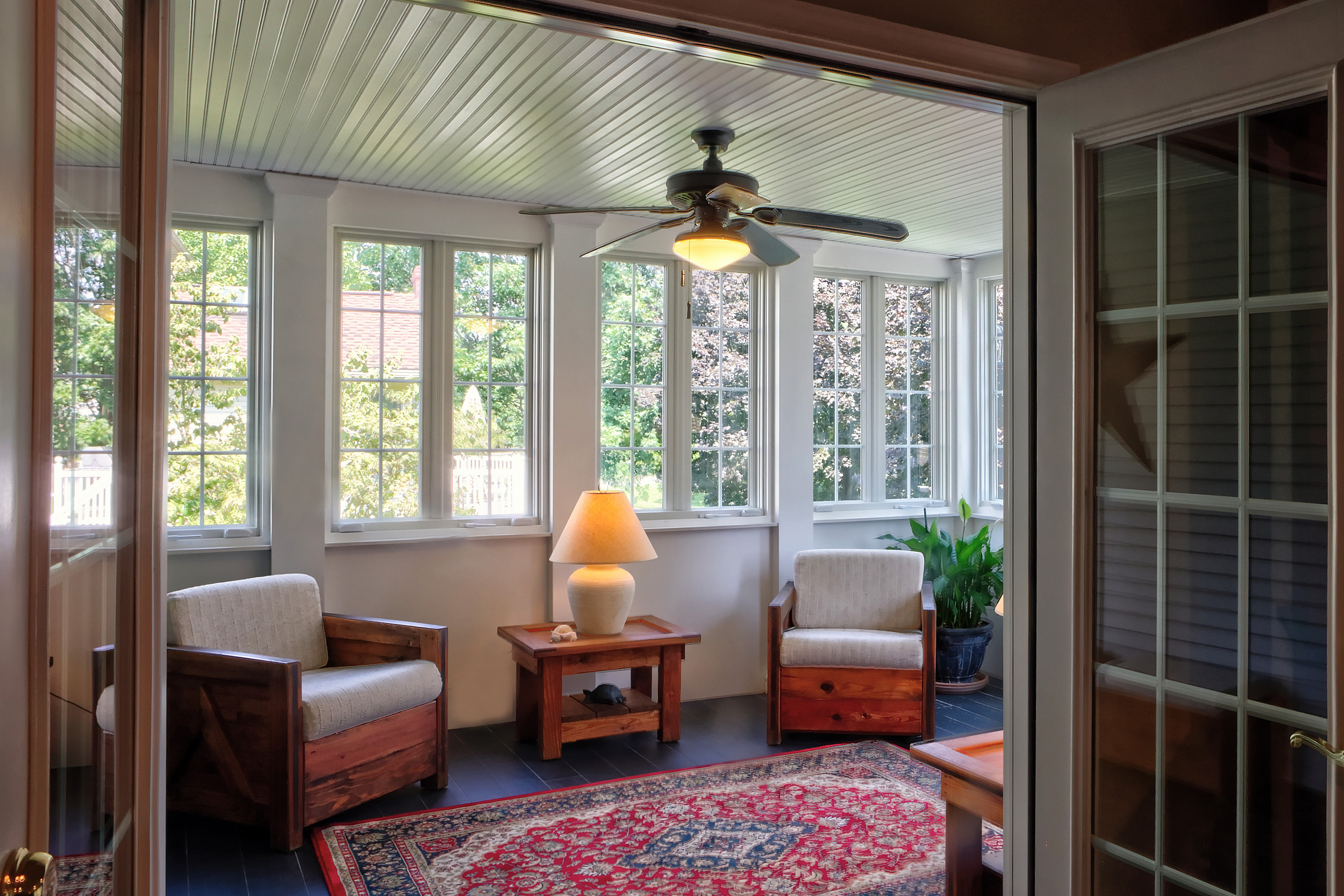 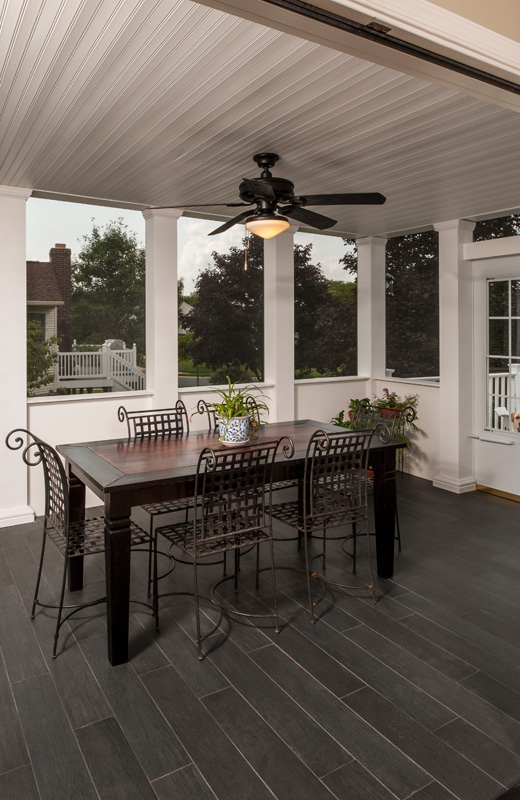 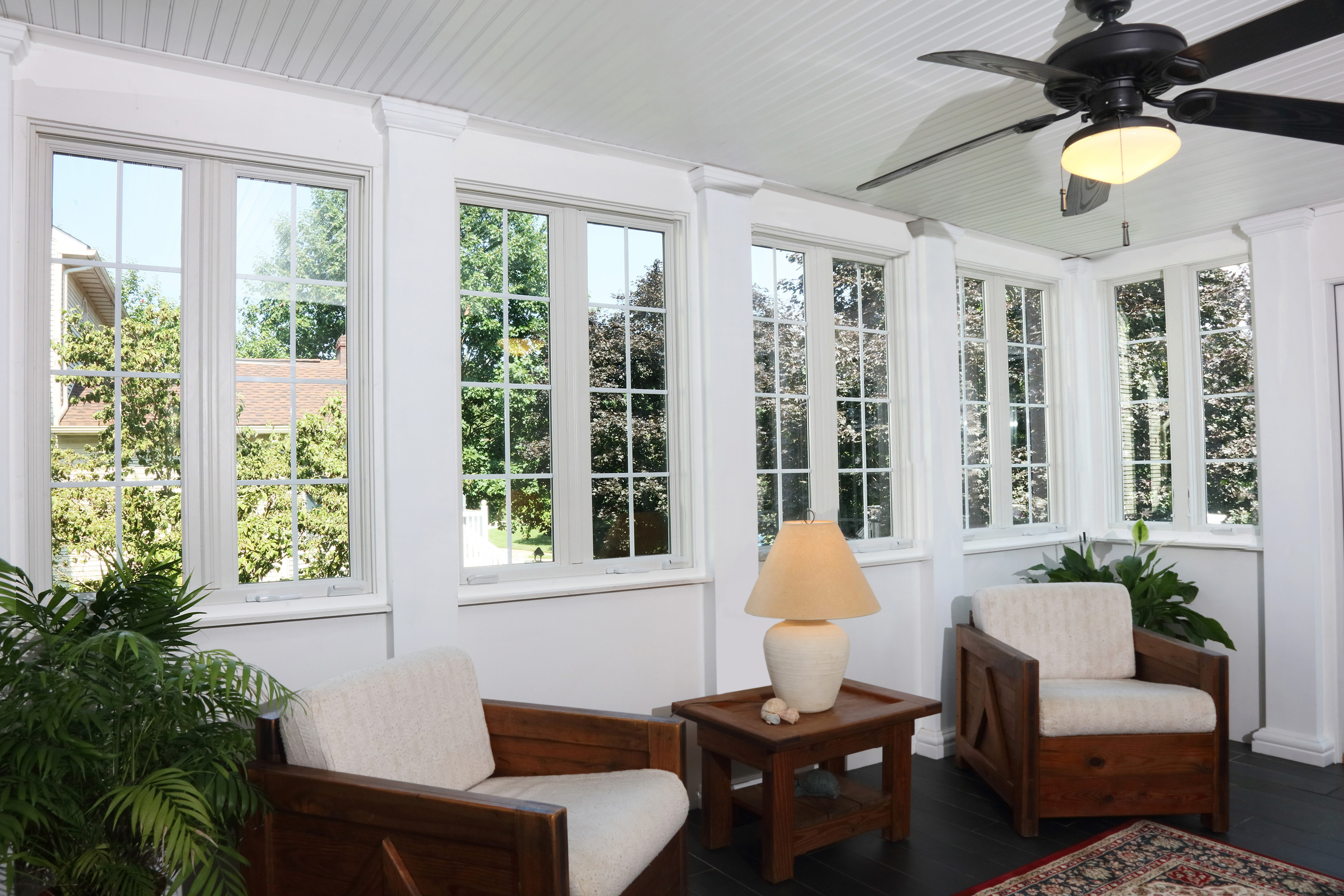 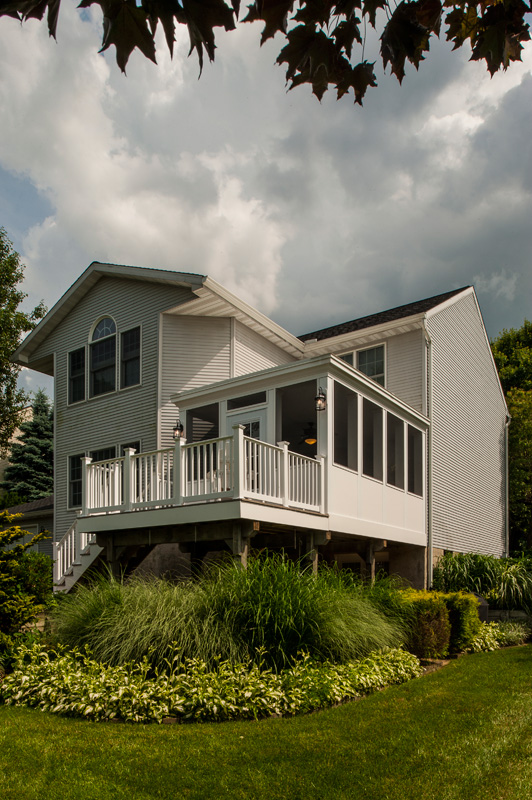 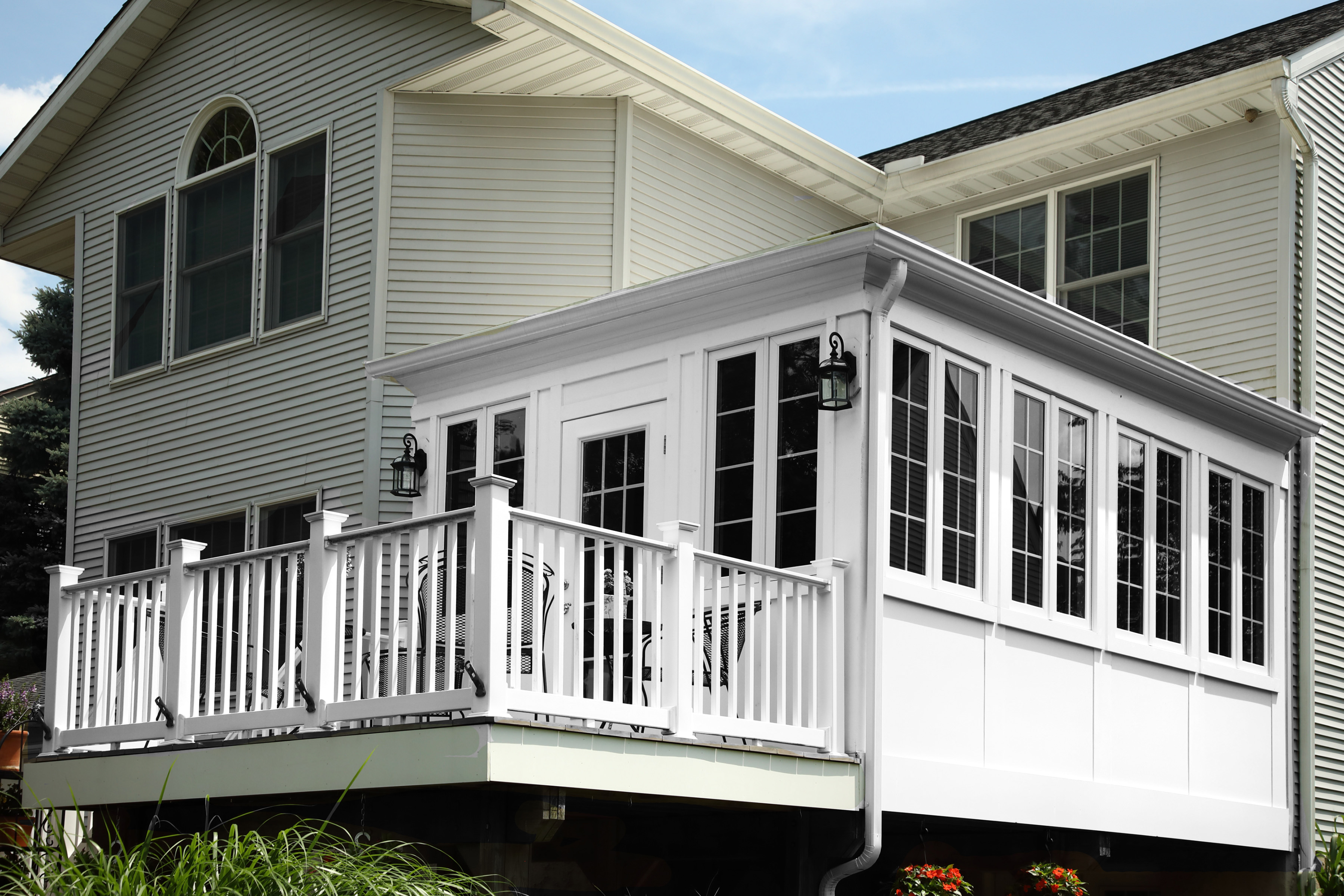 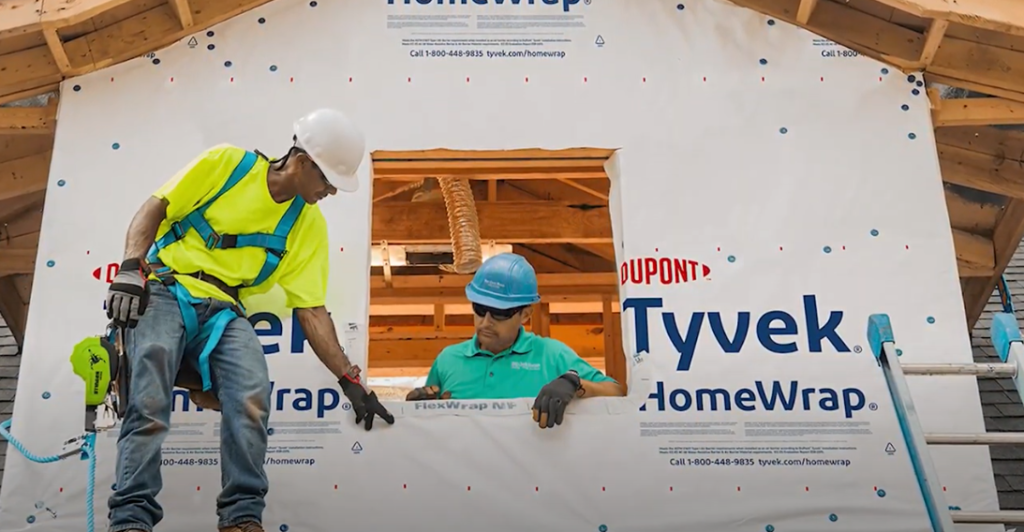 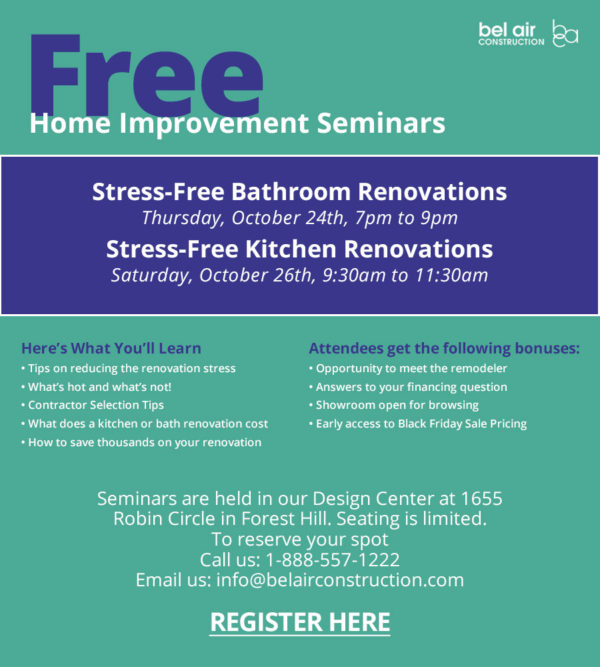